Constantly being updated, so be sure to check back

Savannah Halliday (Formerly Savannah Liles), age 15, has been acting since she was 8 years old. She can be seen on a variety of TV shows including FX’s “American Horror Story (Roanoke)”, Nickelodeon’s “Henry Danger”, and the Showtime pilot “RITA”.

Savannah starred in the feature film “Prodigy” which first aired on Netflix and is now available on Amazon Prime. “Prodigy” received rave reviews from critics who praised Savannah for her talent and potential.

She has won several awards for her work. Among them, awards from the Young Entertainer Awards, and the Young Artist Academy Awards.

In addition to her work on TV and film, Savannah volunteers her time and energy by attending charity events, promoting those events; as well as using her social media status to spread the word about how to donate and support those in need. She is a champion for great causes and cares deeply about helping people.

Savannah Liles is indeed an amazing human being, acting well above her age; and instinctively knowing how to handle herself with both adults and peers. She also is a leader in both her school (as an ASB Lieutenant) and with SAG/AFTRA (as part of the Looking Ahead Leadership Council).

With her blazing red hair and distinctive freckles, Savannah Liles commands a room and draws attention to herself both through her fashion sense, her knock ‘em dead smile, and engaging energy.
Above all, Savannah is serious, dedicated, and steadfast in pursuit of continuing her career as an inspirational actress 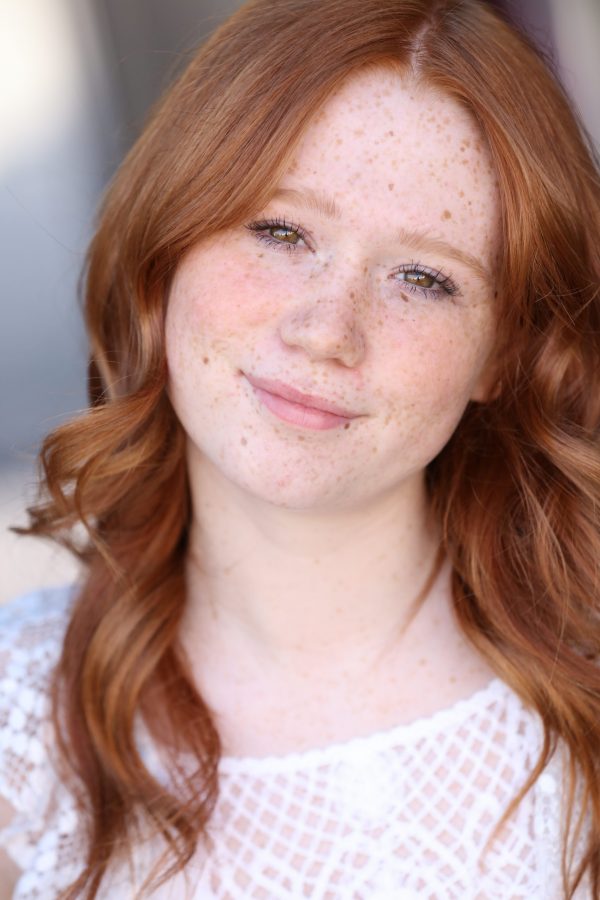